When You are Going Through, But You Think God is in it 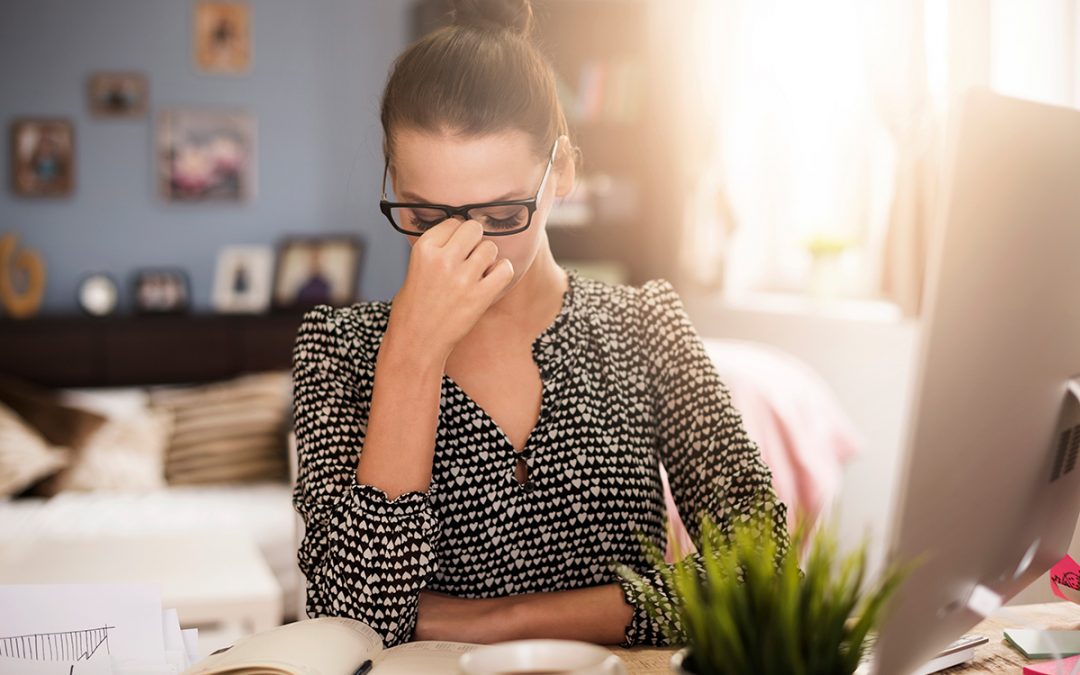 When You are Going Through, But You Think God is in it

In trying times, most people are challenged to redefine themselves in order to maintain their livelihood. This is when people tend to ask, “Am I going to make it? What’s going on? Is everything going to turn out well with me?” During tough times, one also tends to wonder, “Where is God?” I know I did.

For me, it happened in 2011, when I lost my house after a series of misfortunes including: leaving a paying job seeking the independence and wealth of entrepreneurship in 2003, and then adding on a full-time ministry, and immediately thereafter marital issues and medical issues resulting from the stress of that, which led to surgery and hospitalization twice, and finally divorce in 2009. Having been in senior management for nearly 15 years leading corporate organizations, out of nowhere, I found myself down and out, suffering as a “poor person” years later.

Someone once said, “Being poor is hell.” I could attest to that. Hardly anything is as oppressing as living in severe lack. When it happened to me, I went into depression after reminiscing on my previous successful career for many years in business and leadership. Contrary to what many affluent people might believe, being poor is not a sin.

For 40-days, I will share how I used my faith to pull me out of poverty back to promise. I call it Transformation Excellence, and I’ll share with you the Word of God that I applied to bring me out of my desperate situations that felt like hell and took me straight to hope! This is how the Word became flesh to me, and I have never been the same.