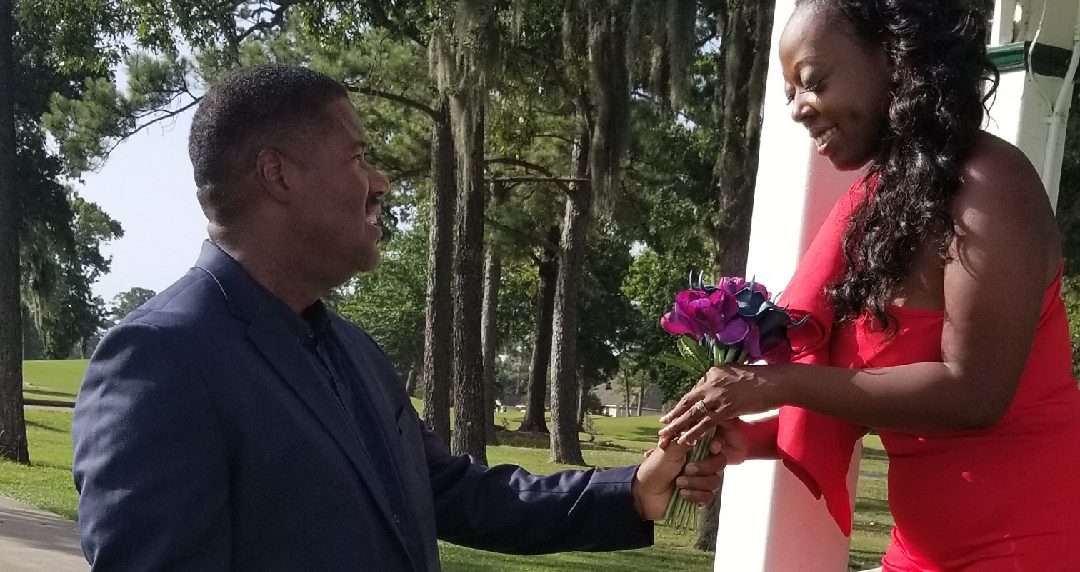 Today you will learn:

We are in serious trouble when the closest heroine a young woman can find when she has a man problem is a pistol-packing churched grandmother who smokes dope and has a criminal record. Female sages of wisdom are scarce these days even for the rich and famous. Just ask female country music singing group, the Dixie Chicks. One has to wonder which female champion they consulted with before they all posed nude on the cover of a magazine years ago to cover up what some considered to be a nasty political remark they made about then United States President, George W. Bush on foreign soil during wartime. What do these ‘women’ have in common? They cheated!

But what happens in our real everyday lives when the women in our culture cheat in applying the rules of our culture? When they are unfaithful to those who love them most, are we laughing saying, “It’s okay, it’s just their basic rights to freedom of speech and freedom of expression?”

When mothers are hanging their children and then turning around and hanging themselves due to mental illness, are we writing prime time sit-coms about it? While entire families across our nation are being wiped out as a result of domestic violence, drug addiction, and teenage terrorism, are we now calling it entertainment and rallying for our basic freedoms to smoke pot, carry weapons, and pose nude on the cover of a magazine?

Not to overlook men, but when women are missing in action from their families because they have to be – working 24/7 sometimes one, two, and three jobs to make ends meet; when they offer themselves to other women’s husbands – when they reject their children or do even worse – and fail to live up to their God-given potential, we can’t accept that as just a part of life.

The state of the world has and will always be hinged on the health, well-being, and mindset of the women in it!

But, when women cheat, they break sacred ground. They violate the right in favor of the wrong. They step over the line, break the rules, and cross one boundary that is virtually undeniable in every humane society – the rule that real women don’t cheat! They are faithful – to God, themselves, their families, and their country.

As my pastor would say, “You missed a good place to clap right there.”